A New Beginning for an Ancient Herb 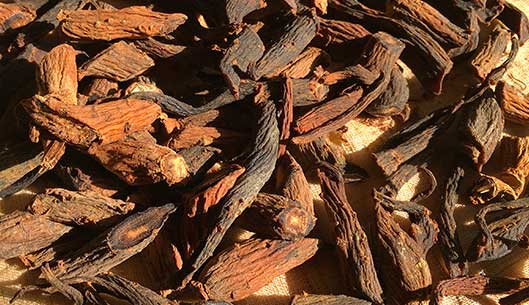 Red ginseng (Panax ginseng) is one of the world’s oldest botanical adaptogens. It helps you feel mentally and physically energized, resilient in the face of stress, and keep a healthy libido. In fact, this herb is so well-known that it may seem like there is nothing new to say about it.

But that’s not true. In fact, there’s some great news about red ginseng that can make it dramatically more effective and much healthier than it has been in the recent past.

That’s because ginseng has changed over the years. Wild harvested ginseng—historically considered one of the world’s most valuable botanicals—is no longer a commercially viable option. In its place, there has been a surge of conventionally grown ginseng in Asia. However, those growing methods are tough on the environment. First, they use up many of the nutrients in the soil. Secondly, clearing the land for increased production eventually leads to deforestation. Third, the ginseng roots soak up pesticides and toxins. And fourth, ginseng is frequently processed with harsh chemicals.

It was definitely time for a change. That is why we introduced HRG80™ Red Ginseng to America.

HRG80 is different from the very beginning. It is hydroponically grown in carefully tended, ultra-clean conditions without pesticides in a state-of-the art Belgian facility.

The ginseng roots are provided with the nutrients they need at exactly the right time and in exactly the right proportions. Just as importantly, the plants are challenged just enough to concentrate levels of protective compounds called noble ginsenosides. These compounds are especially rare, but are also readily absorbed and considered the most responsible for the botanical’s benefits. In fact, the noble ginsenosides in HRG80 Red Ginseng have been shown to be up to 17 times better absorbed than classic ginsenosides—the type seen in most supplements—in an in-vitro scientific (Caco-2) study.

These attributes—clean cultivation, traditional steaming, and a reliable source of specialized compounds, makes HRG80 Red Ginseng the equivalent of 20-year old wild ginseng—something we haven’t seen in the United States for decades. And that could make a real positive difference in your life. 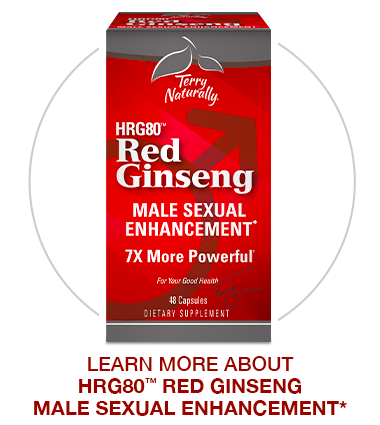 For daily resilience to stress, research shows that red ginseng is one of the best botanical adaptogens. It helps preserve mental and physical energy, and supports healthy hypothalamic-pituitary-adrenal (HPA) axis activity, and serotonin, cortisol, and GABA levels.* Clinical studies have found that aside from addressing occasional fatigue or feelings of stress, red ginseng supports concentration and focus, making it easier to get through your day—especially if you experience those post-lunchtime slumps in the afternoon.*

For male sexual health, red ginseng has been recommended for centuries and has been clinically shown to support stamina, mood, endurance, and healthy blood flow so vital to performance and satisfaction.* 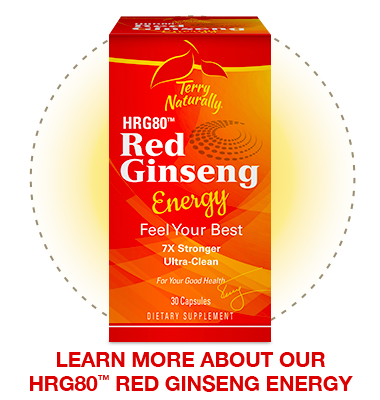 Both bring one of the world’s oldest and most beloved botanicals up to its full potential for outstanding benefits.*


Dan is a health and medical writer who primarily focuses on botanical ingredients, whole foods, and natural medicine. He is fascinated with traditional medicine practices and has a diverse background in reporting, editing, publishing, and marketing.